State aid according to the Government Decision no. 3322014 on creating a state aid scheme for supporting the investments that promote regional development, by creating jobs, with the subsequent modifications and completions

State aid according to the Government Decision no. 3322014 on creating a state aid scheme for supporting the investments that promote regional development, by creating jobs, with the subsequent modifications and completions 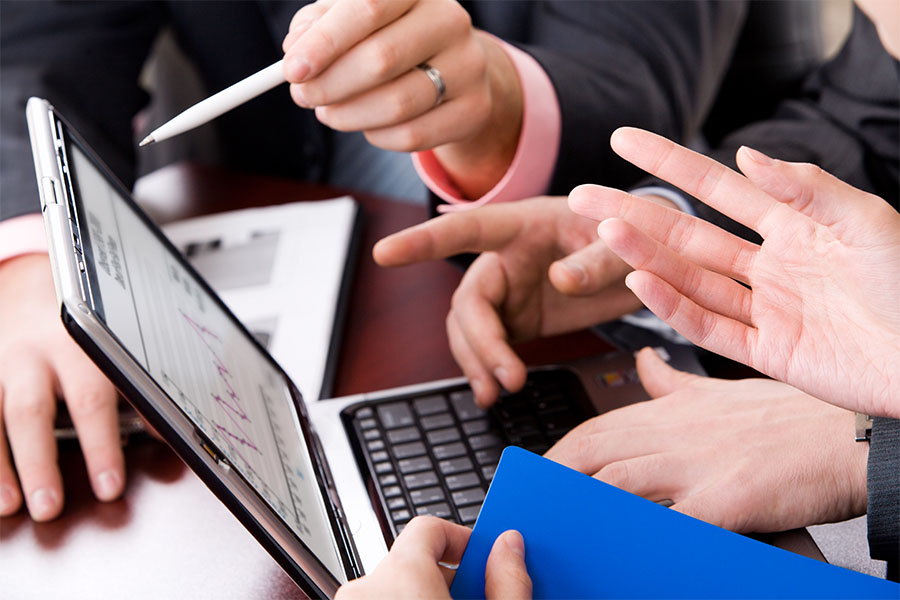 The objective of the state aid scheme is the regional development, by achieving initial investments, which determine the creation of jobs, regardless of the size of the beneficiaries and the investment value.
The state aid scheme was created according to the provisions of the Regulation (EU) no. 651/2014 of the Commission, of June 17, 2014 for declaring certain aid categories compatible with the domestic market for applying articles 107 and 108 of the Treaty

Budget of the funding program:

Eligible beneficiaries:
The potential beneficiaries, which may request state aid according to this scheme are the newly-incorporated companies or those already operational, small and medium-size companies or large companies, all being legal persons incorporated according to the Law of companies no. 31/1990, republished, with the subsequent modifications and completions.
The companies are included in the small and medium-size or large category at the time when the Request for funding consent is registered.

Validity term of the funding program:
The funding consents may be issued according to the scheme until December 31, 2020, while observing the legislation in the state aids domain.
The state aid is paid during 2015 - 2025, according to the funding consents issued, within the limits of the annual budget allotted to the scheme.
The first session for registering the requests corresponding to year 2015 unfolds during February 2, 2015 – February 27, 2015.

Eligible activity domains:
The investments creating jobs in all activity areas, except for those mentioned in the “List of activity areas for which no state aids are granted” provisioned in Annex 1 to the Applicant’s Guidebook are eligible, according to the legal provisions in force.

Remarks:
For each location where the investment is made, at least 10 jobs will be created, of which at least 3 for the impoverished persons.
The newly created jobs will be kept for at least 5 years of the date when the employees were employed first in the case of large companies, respectively 3 years for the small and medium-size companies.
The specific definitions are included in the Applicant’s Guidebook.

For further information on the funding program, please go to:
http://www.mfinante.ro/hg332.html?pagina=domenii