State aid according to the Government Decision no. 8072014 for creating a state aid scheme that has the objective of stimulating investments greatly influencing the economy

State aid according to the Government Decision no. 8072014 for creating a state aid scheme that has the objective of stimulating investments greatly influencing the economy 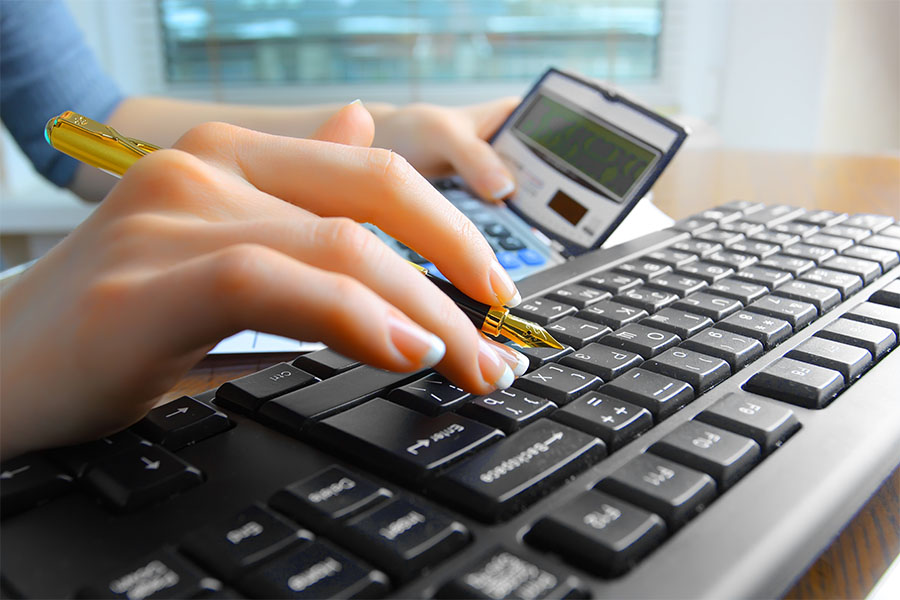 The objective of the state aid scheme is the regional development by achieving initial investments in high technology assets, for making products with great added value, regardless of the size of beneficiaries. The total value of an investment project must be at least 44 million Lei. That value was determined by considering an equivalent value of approximately 10 million Eur (calculated at an exchange rate of 4.4 Lei / Eur).
The investment projects whose total value is below the threshold of 44 million Lei are not eligible for state aid funding within this scheme.
The total value of the investment is the value of the eligible expenses and the value of all eligible tangible and intangible assets, VAT excluded, corresponding to the initial investment.

Eligible beneficiaries:
The companies that may request state aid according to this scheme are the newly-incorporated or already operational companies, be they small and medium size or large, which are legal persons and were incorporated according to the Law of companies no. 31/ 1990, republished, with the subsequent modifications and completions.

Eligible activity domains:
The investments made in all activity areas, except for those mentioned in article 15 of the Government Decision no. 807/ 2014 and in the “List of activity areas for which no state aids are granted” provisioned in Annex 1 to the Applicant’s Guidebook, are eligible, according to the legal provisions in force.

Eligible expenses:
Eligible expenses are deemed the costs without VAT corresponding to making and purchasing, as applicable, the tangible and intangible assets, as well as those connected to renting the building, with the aim to achieve the initial investment.

The tangible assets are deemed those connected to the initial investment, represented by
a) any kind of buildings and the expenses made at the time of erecting the buildings;
b) new technical installations, machines and equipment, included in those categories according to the Government Decision no. 2.139/ 2004 for approving the Catalog on including in categories and regular operation terms of assets, with the subsequent modifications, having a minimum in value of the assets set out according to the legal provisions in force.
The intangible assets are deemed the next: assets that may be assets subject to depreciation, connected to the initial investment, which have no physical or financial materialization, such as patents, licenses, know-how or other intellectual property rights.

For further information on the funding program, please go to:
http://www.mfinante.ro/hg807.html?pagina=domenii