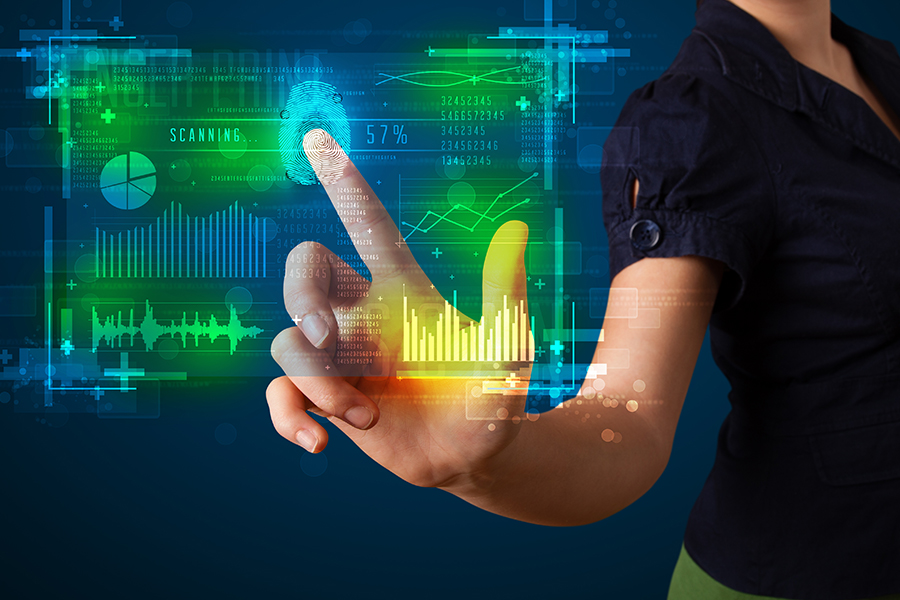 The reason is very simple, that being that an access control system only refers to a time record and the information supplied cannot be used correctly. In fact, a time sheet system is almost identical to an access control system, considering its making up, except for the door-blocking latch. However, the true value is the software used, which must be mandatory correlated to the legislation in force, and more than that, must be automatically updated when any legislative change occurs.

As a conclusion, the time sheet system must be treated as an independent system and not be taken for the access control system.