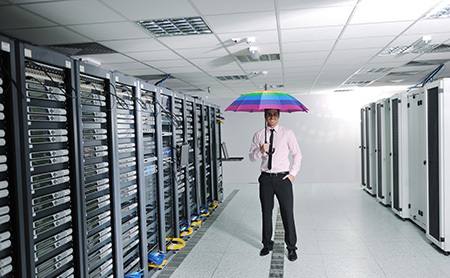 A fire suppression system is meant to detect and, automatically or on manual order, extinguish fires. Such a system is made up of the same elements as a fire detection system, but also includes the extinguishing component: