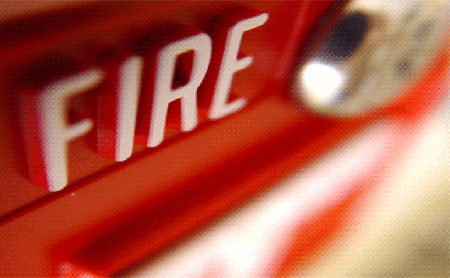 A fire detection system is an set of systems meant to detect any fire as early as possible and to generate a visual and acoustic alert.

Usually, these systems are made up of: