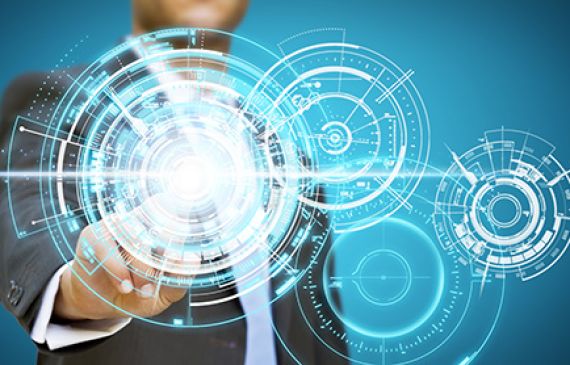 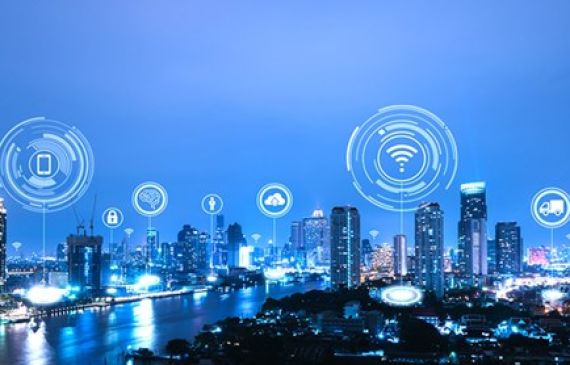 IOT and IIOT Solutions Based on Lorawan ™ 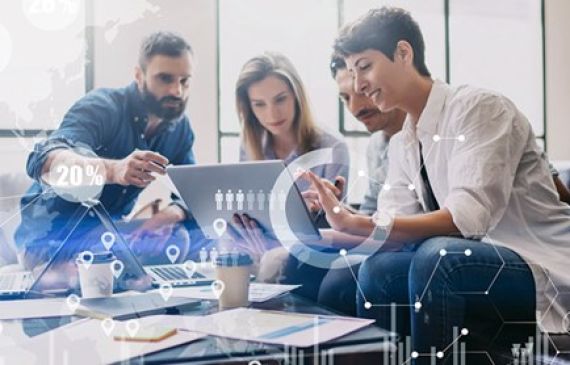 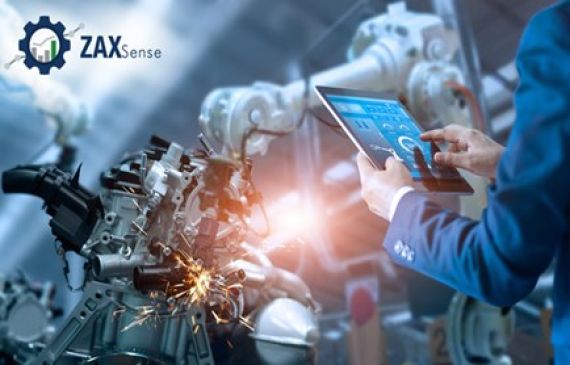 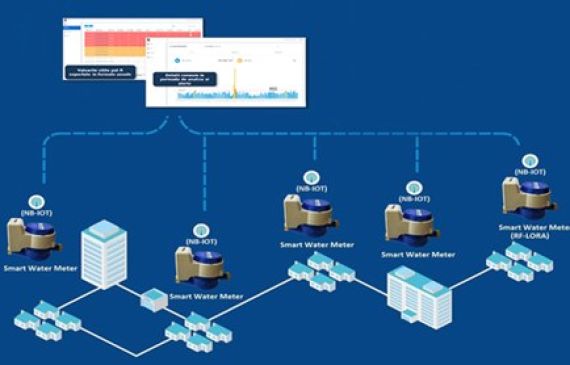 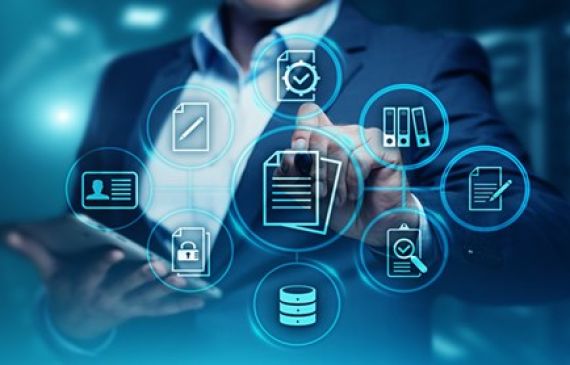 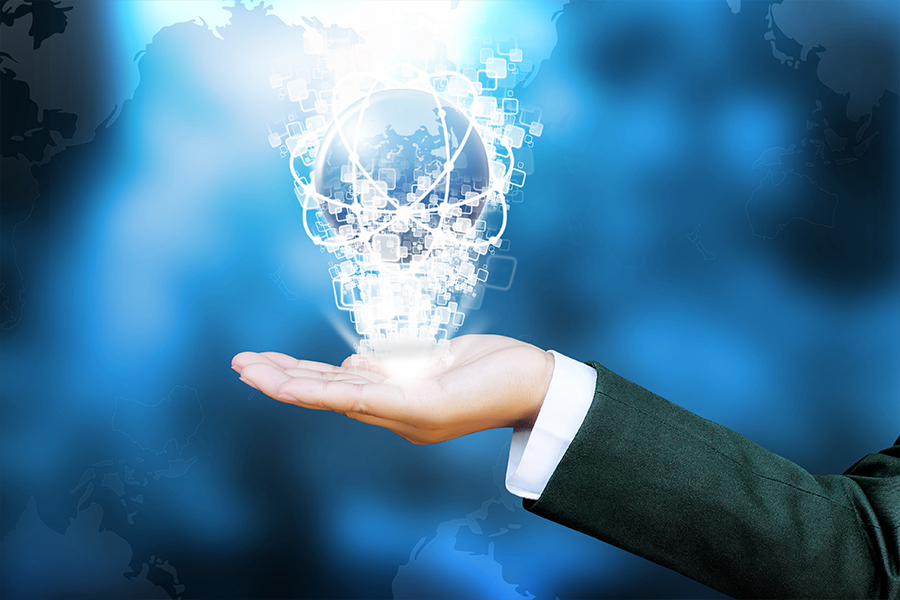 5G: plans to develop a 5G mobile-data network which is 1,000 times faster than 4G and can download a movie in less than a second

'Internet of things': David Cameron (Prime Minister UK) sees as a "new industrial revolution". He wants the UK and Germany to lead the way on new technology, from electricity meters that find users the best deals to health monitors that keep an eye on your heart rate and water pipes that warn of a fall in pressure.

Big data: This year, CeBIT is featuring one of the largest visualisations of 'big data' ever created. One 5,000 sq metre hall is lined with screens displaying data in graphical form, some of which changes in real time. IBM Research presented a global healthcare system that handles data taken from a wide variety of devices, ranging from pedometers and sleep monitors to heart-rate sensors.
http://www.theweek.co.uk/technology/cebit-2014/57668/cebit-2014-top-five-tech-trends-dominating-hannover