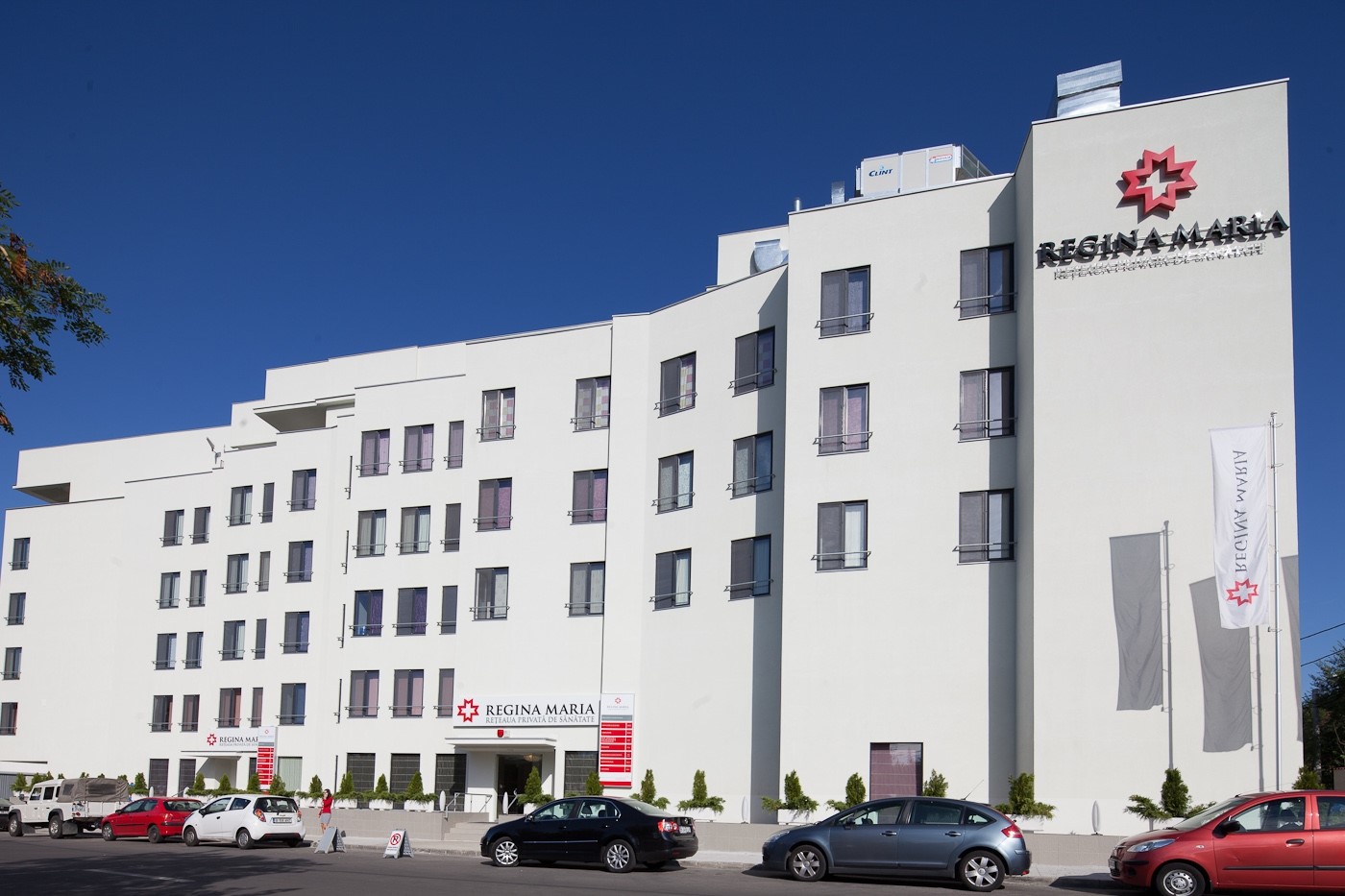 It's no secret that most companies did not opt for the migration to Windows 8. Numerous administrators had an unpleasant experience when migrating from Windows XP or Windows Vista to Windows 7, and, for this reason, they were simply not prepared to re-experience it by migrating to Windows 8. The specialty blogs also showed their discontent with respect to Windows 8, particularly because of the user interface and lack of the start menu, which reconfirms why there was such an intense migration to Windows 8. Although the user interface is probably not such an important factor as far as companies' refraining from migrating to Windows 8 is concerned, there are still many unspecified reasons. One of the main reasons that contributed to the decision of many organizations not to migrate their business to the Windows 8 operating system is that migration consists in a complex, costly and risky process. This not only refers to the cost side being associated with the compatibility test for applications and remediation, but also to the fact that there may be a negative impact on the users and on the business.

Today administrators are confronted with the migration to Windows 10. Moreover, many of the organizations scheduled to migrate to Windows 10 do this as a way to replace the old desktop-type operating systems. Windows XP reached last year the deadline for support and active support for Windows Vista and Windows 7 was also terminated.

One of our success stories, in this respect, comes from our customer, the Regina Maria Clinic, a clinic based in Bucharest and with a number of branches across the national territory, which opted for a free upgrade of Microsoft Windows 10 operating systems. With 4 people involved and an actual time of 2 to 3 weeks combined with the use of the powerful management platform from Microsoft, System Center, we managed to automatise almost every single aspect of the update process and we obtained the desired result.

We started with a pilot project on a small number of stations, on which the update process was simulated, aiming at covering all possible scenarios. This was considered a test and the rest of the process consisted in applying these procedures to the remaining stations.

The information gathered is then used to draft an action plan, closer to the best practices that we must focus on, as follows:

After the tools have been installed and started up, the SCCM is then equipped for the upgrade purpose. Every PC and laptop that will have an updated operating system will receive the SCCM Agent through which everything will be done as prepared in the design stage.