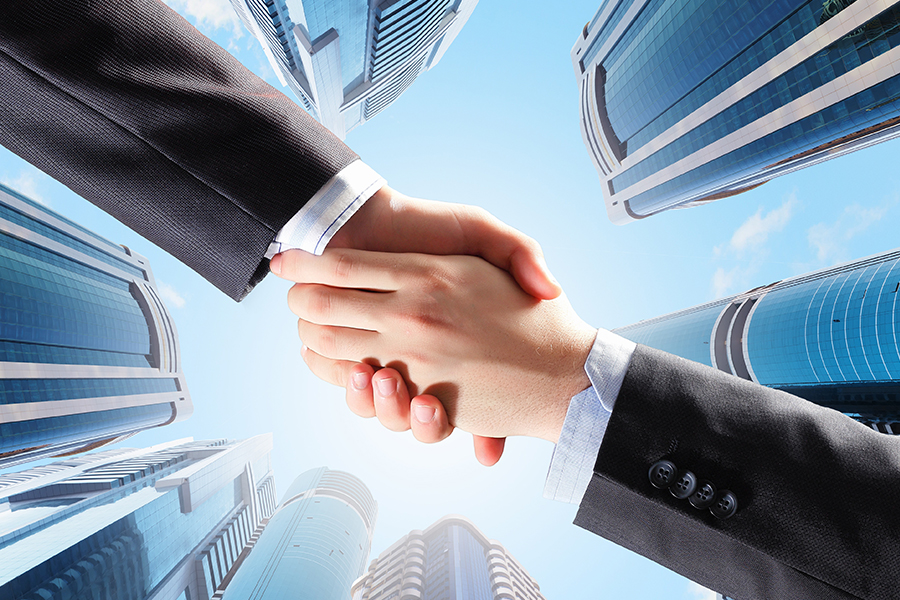 The project consisted in the implementation of a fully-integrated VMware Enterprise project into the bank’s existing IT infrastructure and the migration of over 70 physical servers to the virtual environment. By this project, Intesa Sanpaolo Romania, part of Intesa Sanpaolo Group, attained two major goals:
-    Getting enough computing resources to accommodate the integration of C.R. Firenze Romania banking systems as part of the merger between these two entities
-    Consistent cost cutting and mitigation of maintenance risks for some servers in the existing cluster.
“For a certain period of time, we ran preliminary in-house tests on the VMware platform regarding the eligibility of our systems for virtualization and decided to let ETA2U tackle the need to integrate and enhance the virtual platform with the existing storage and networking elements”, said Marcela GUI, IT Manager at Intesa Sanpaolo Bank.
For the time being, Intesa Sanpaolo holds a Private Cloud with enough available resources to accommodate additional performances of operated systems, as well as one reserve that has been allotted for the integration of C.R. Firenze’s IT systems. Other benefits deriving from this project include the hardware redundancy for all virtualized servers, simplified and extended backup process, a substantial cut-down in energy costs and occupied data centre space, simplified system administration and best SLA metrics.

“It was an ambitious project involving the migration of certain production servers from the banking infrastructure. We had the satisfaction of having managed along with the IT department of Intesa Sanpaolo to fully comply with the initial migration plan and seeing that the new infrastructure provided the highest availability to all IT system users, whether Intesa employees or customers”, stated Cristian Leoveanu - Business Unit Manager, ETA2U Group.
The VMware virtualization platform was integrated with systems in place within Intesa Sanpaolo’s infrastructure, namely Cisco Catalyst switches, IBM BladeCenter servers and IBM Storwize storage devices. One major benefit was drawn from the reuse and upgrade of existing hardware systems which enabled the constant optimization of the overall project cost.
“We greatly appreciated the professional competence of employees, your attention paid to the customer throughout the entire project and, last but not least, the warranty period offered, the up-to-date documents provided and our entire cooperation as such. We feel certain that we will run similar projects in the future”, concludes Marcela GUI, at some time after the completion of the project.