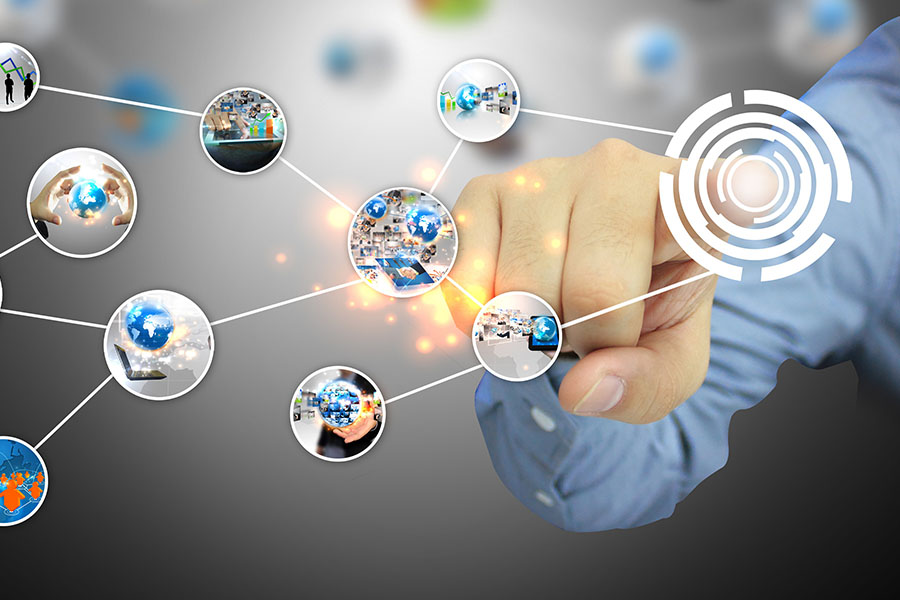 After the virtualization of servers and of stations, ETA2U proposes the virtualization of storage equipment. The largest pork meat processors in the world (Smithfield Foods) has a processing unit in Timisoara. The slaughterhouse has been constantly modernized, the production lines being fully automated and controlled by computer systems, while its maximum capacity of 600 pigs per hour generates huge quantities of data that must be stored and accessed in real time by the elements of the system.
Smithfield Prod was one of our first partners where we implemented virtualization solutions, at the beginning of 2009. The system implemented then used an IBM DS4700 as storage unit. Over time the virtualization platform was consolidated for additional workloads, which resulted in two new constraints:

Following a rigorous analysis Smithfield decided to purchase a new NetApp V3240 piece of equipment so as to be able to integrate efficieny elements such as: deduplication for main data storage, highly-performant double-parity RAID systems, without significantly reducing the capicity, flexible volumes and thin provisioning.
The major advantage of this equipment is that it can use the capacities offered by any other storage system (DS4700 used so far, as well as an IBM DS4800 that will be decommissioned shortly), granting the virtualization platform the same native facilities of the NetApp equipment and for storage equipment from other vendors.
Through this decision Smithfield was able to continue using several older storage pieces of equipment, consistently improving their functionality and simplifying at the same time the administration and maintenance operations with a single unified console. The investment ensures scalability to the solution beyond the forecasts of growth for the next 5 years and it ensures the consolidation of different pieces of storage equipment under the same system, gaining major flexibility in terms of data management.