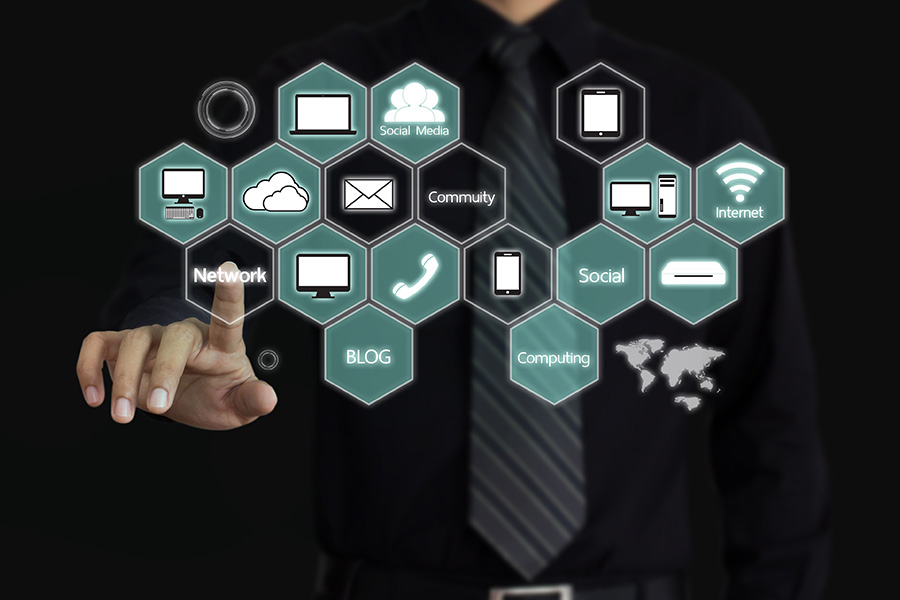 Although we are now well into post-virtualization (IDC reports more than 75% global server virtualization) and apart from the benefits mentioned initially (lower hardware acquisition costs, larger use of available resources, simplified management and enhancement of High Availability systems), a software ecosystem exclusively dedicated exclusively to virtual media, made up of systems constantly improving such processes, has been developed.

In the following lines I would like to refer to the backup process – probably the most important process that IT administrators must control, implement and verify. It is true that the classical approach involving backup agents installed on the operating systems, a core backup server collecting data via the backup agents as pre-scheduled and then writing it on another medium (disk or Tape), is still feasible, irrespective of whether servers are virtualized or not. However, virtualized systems do come with some features that may be used to boost dramatic improvement in this process.

It is as far as 2008, when conversion in the virtual space was in full swing of development, that two software companies created a number of breakthrough backup applications that would forever change the way in which backups for virtual media are run. I mean Quest Software – with its vRanger, and Veeam Software – with its Backup and Replication. The two soon turned into real competitors of the “titans” – Symantec, IBM – Tivoli, Commvault, CA, etc., and managed in taking the lead of the virtual system backup market within a short time span.

The strong points of these processes would not go unnoticed by Timisoara City Hall which acquired Veeam’s backup system in 2010 for the virtual environment in place. The backup approach provides a number of capabilities, such as:

Using these technologies, the fact that certain critical systems have restore points every hour and we are able to preserve hundreds of backup instances without space penalty grew into a habit. Furthermore, the restore process gets much faster just by simply copying the only file containing the virtual machine and making it run from the management console. More ‘exotic’ options were developed such as Instant Restore – enabling us to start the virtual machine directly from backup, without any prior file copying.

All these elements provide the virtual infrastructure of Timisoara City Hall with data security and fast response to restoration needs. Since the virtual product also hosts VDI workstations – even terminals in offices open to the public, the backup system adjusted itself immediately to support these elements too.