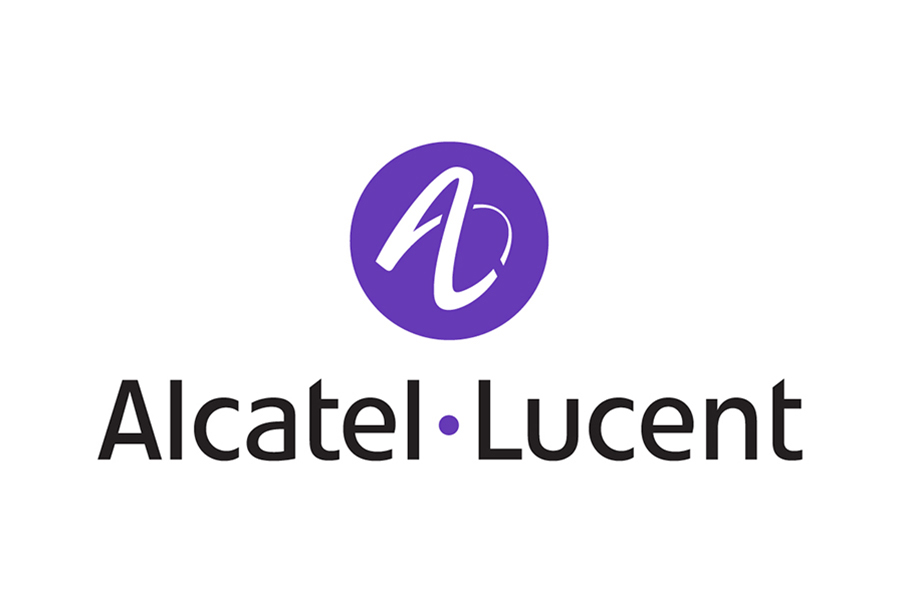 Alcatel Lucent (ALU) is one of the greatest foreign capital investments in Romania and probably, the investor that influenced the most the business environment in Timisoara. In the last 15 years, Alcatel has reshaped the curricula of technical universities, the work force market in the IT and communications domain, and even the real estate business in downtown Timisoara. Closely connected to the Alcatel’s activity in Timisoara is the opening of the Honorary Consulate of France in our city.

One of the most important parts in the activity of any company is the Research & Development department. In Timisoara, almost 100 experts create, test and ensure support for the newest communication platforms prior to their implementation worldwide. Acknowledging that, it is vital that the IT support based on which all those operations unfold meets the highest security and control standards.

Together with IT and PST (Platform Support Team) experts in the din ALU Wireless department, ETA2U has developed a project of consolidating the internal resources while using an Active Directory system, internal security policies, automatic patch distribution system (by the use of WSUS), centralized control of applications and “firewall” network protection. All these services were installed on a virtualization layer running Microsoft HyperV and Windows Server 2012. This project has brought other modifications in the automatic IP system, as well as the consolidation of the name system for terminals.

Considering that, those operations implied interventions in which workstation used in the test and development processes, phase planning was extremely important for allowing the smallest interruption periods of the engineers’ activity. Mr. Virgil Costea, IT Manager within the Wireless department declared, “I am pleased with the manner in which this project was completed. Although the allotted time period was quite limited, we succeeded in reaching all goals set out initially, without disturbing the department’s basic activity. I am very pleased that we met the deadline”.

For ETA2U, this is the second great importance project developed together with the MRC Department of Alcatel Lucent in the past 3 months. “We are happy that we proved the expertise of our technical teams in collaboration with Alcatel during that period. Four engineers and a Project Manager were allotted to this project, for installation, configuration and customization, by using Microsoft technology”, says Claudiu Oita, Project Manager ETA2U. The Active Directory project unfolded is one of the biggest of its kind of the last year for ETA2U because it required networking reconfiguration operations, renaming, Domain Join and security policy configuration for over 600 workstations. The deadline was 3 weeks of time when the operations began.