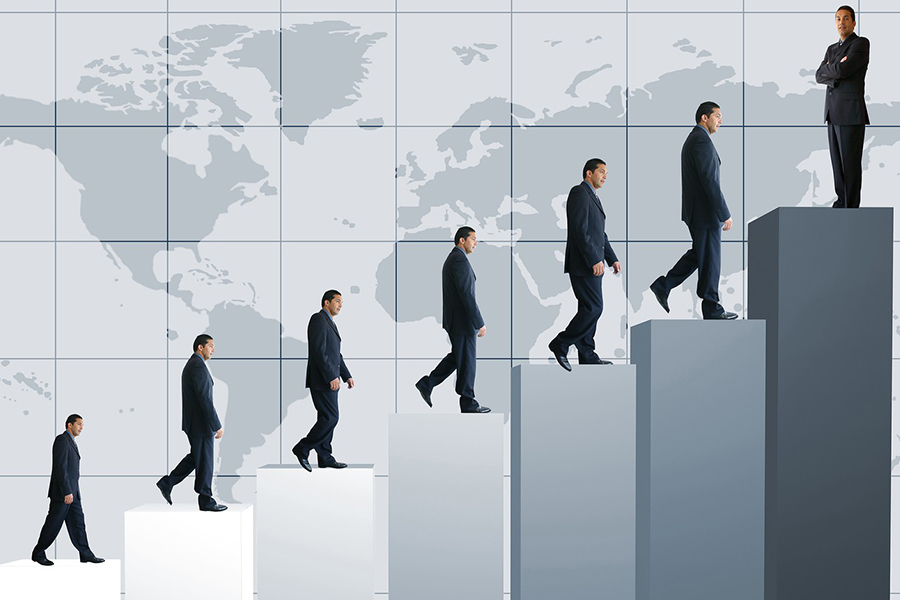 “ The biggest 25 IT&C integrators on the local market, companies that are most of the time behind IT solutions implemented by government institutions and by the largest privately-owned companies in Romania, have reported a total business of almost 600 million Euro, that is a 4% increase, as shown in the data from their balance sheets available on the web page of the Ministry of Finance” reads the article published by Ziarul Financiar, edition of July 19th 2013.

ETA2U honorably ranks 10th in a top where at the first positions one can find the world's heavyweight champions of IT: IBM and HP, Teamnet International.

We should also notice the fact that on the first 10 position of the top published by the Ministry of Finance, only 3 of the companies are owned by Romanian shareholders: Novensys Corporation, Star Storage and ETA2U. This aspect highlights the remarkable achievement of the Romanian IT industry and of ET2U as well, especially since according to preliminary data from the Pierre Audoin Consultants (PAC) consulting and market research company, the Romanian software and services market has recorded a significant drop in 2012.