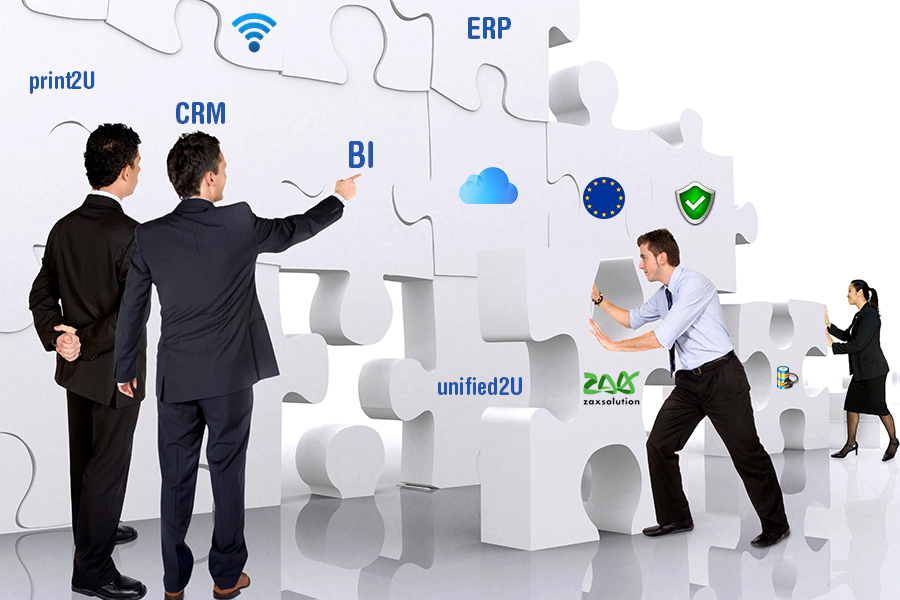 We are the most important supplier of IT products and services and the main integrator of complex IT solution in the west part of Romania, one of the most certified companies in Romanian IT (technical, commercial and quality areas). We have a history of over 29 years and a constantly recognized performance through annual nominations in the national tops of companies: